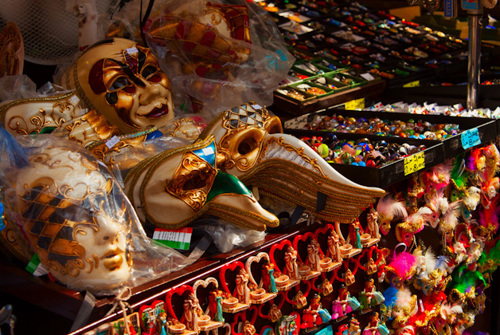 RENAISSANCE HUBS – Reminiscent of the centuries-old open market spaces with community activities, inner-city commerce centers are emerging as economic renaissance hubs. Across America, dying shopping malls in middle-class suburbs are giving way to online shopping, and the development of highly competitive old-world style downtown market centers. Major cities across the United States, have been growing at a faster rate than their suburbs. City population growth continues to outpace the previous decade, according to the Census Bureau. The move back into metropolitan areas has revitalized inner-city business life stimulating village-centric commerce styles that feel more European than American. Charlottesville has been enjoying this kind of village style trend since the downtown Main Street and side streets were transformed into one to the longest pedestrian malls in the country. Shopping, dining, street vendors, the arts, entertainment, community festivals have flourished along with offices, homes, and businesses since 1976. The warmth and merriment of inner-city commerce stimulates greater family and citizen participation in a more traditional form of business trade and customer relationship building. 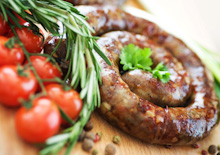 OLD WORLD SAUSAGE COMPANY – During the 30’s and 40’s my grandfather knew about building customer relationships in a traditional way. He took his butcher and grocery business out into the open market spaces directly to the community. His store was a daily open-air market with fresh produce under the awning along the store front. He also sent out 3 produce trucks every week into the surrounding town ringing brass handbells, delivering and selling fresh country sausage, fresh cut meats, fish, and produce to patrons on the street sides. Today, the equivalent of produce trucks and store fronts putting on the display is Charlottesville’s downtown mall luring the buying population to peruse street vendors, shops, restaurants, and the arts in a bright open-air village-centric environment. The perfect setting for more direct inner-play between customers and entrepreneurs.

TENDING YOUR VILLAGE – It’s an old world attitude transformed into a new world technology – going to the commerce centers online and downtown. Just like old world relationship building, it’s still the rock of good business. That attitude is less about selling, and more about relationships – consistently presenting your unique story and products to the village. These are the values customers love to believe in.